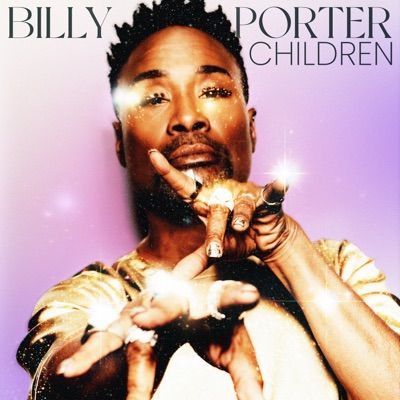 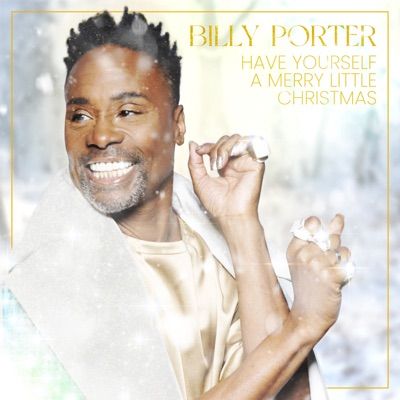 Have Yourself A Merry Little Christmas

Caught in The Middle

For What It’s Worth

Billy Porter is a Grammy, Emmy, and Tony Award winner. Porter began his music career in 1997 with the release of his self-titled (aka Untitled) debut album which spawned the Top 10 “Bubbling Under” single, “Show Me,” and the monster ballad, “Love Is On The Way,” which also appeared at the pivotal moment in the film, “First Wives Club.”

He went on to release “At the Corner of Broadway + Soul” (2005), “Billy’s Back on Broadway” (2014), and “The Soul of Richard Rodgers” (2017) featuring Pentatonix, India.Arie, Leslie Odom Jr. and Cynthia Erivo, among others. Porter scored his first #1 with “Love Yourself” in 2019 on the US Dance Club Songs Chart. He followed that up with his 2020 reimagining of the legendary Buffalo Springfield anthem, “For What It’s Worth,” and a fierce collab with The Shapeshifters on “Finally Ready.”

2021 saw Porter covering Juliet Roberts club classic “Caught in The Middle” for Red Hot + Free, which supports underserved communities afflicted with HIV/AIDS. He was also enlisted by multiplatinum international superstar Jessie J for “I Want Love.” And he delivered a magical turn on Earth, Wind, and Fire’s iconic “Shining Star” as Fab G, the Fairy Godmuva, in the 2021 remake of “Cinderella.” Porter is a veteran of the theater (Miss Saigon, Angels in America, Grease). He won a Tony® in the category of “Best Leading Actor in a Musical” for Kinky Boots in 2013, and a GRAMMY® for its Official Soundtrack in the category of “Best Musical Theater Album” in 2014.

Porter took home the EMMY® Award for “Outstanding Lead Actor in a Drama Series” in 2019 for his work as Pray Tell on Pose, making history as being the first openly gay man to do so. Time Magazine named him one of the “100 Most Influential People” of 2020. Billy released his highly anticipated memoir, “Unprotected,” in October 2021. His directorial film debut, “What If,” is set to drop in 2022.

Billy kicks off his next chapter in music, his first love, with a new album coming soon.

NEWSLETTER
SIGN UP TO THE NEWSLETTER BELOW, USING YOUR SOCIAL ACCOUNT OR EMAIL
SpotifyFacebookYouTubeTwitterEmail
Thank you for signing up!
THANK YOU!

Thank you for registering! We have sent a confirmation email to {USEREMAIL}. Click the link to confirm your email address.

Please check your spam folder for the email, if it does not arrive, click this link...

resend verification emailCancel
Emails will be sent by or on behalf of Universal Music Operations Ltd, 4 Pancras Square, London. N1C 4AG, UK. +44 (0)20 3932 6000. You may withdraw your consent at any time. See Privacy Policy at https://www.umusic.co.uk/privacy.html
By ticking the SMS opt in box and submitting this form, I agree to receive text messages from and about Billy Porter (including prerecorded and/or by autodialer). Up to 20 messages per month per opt-in. Consent is not a condition of any purchase. Msg & data rates may apply. See Privacy Policy and Terms for further information.
Privacy Policy | Terms & Conditions
X